SEOUL, July 27 (Yonhap) -- The following is a chronology of major events leading to the restoration of communication lines between South and North Korea on Tuesday, 13 months after the North unilaterally severed them in protest of anti-Pyongyang leaflets sent across the border by activists.

June 9 -- North Korea unilaterally cuts off all communication lines with the South.

June 10 -- South Korea''s unification ministry announces decision to revoke business permits granted to two North Korean defector groups for sending anti-Pyongyang leaflets across the border, accusing them of putting at risk the safety of people living in the border regions.

June 16 -- North Korea blows up an inter-Korean joint liaison office in its border town of Kaesong, sharply escalating tensions on the Korean Peninsula after near-daily threats to punish Seoul over anti-Pyongyang propaganda leaflets.

Sept. 22 -- North Korea fatally shoots a South Korean fisheries official who was adrift on its side of the Yellow Sea and burns his body. The official went missing the previous day while on duty near the western border island of Yeonpyeong.

Sept. 25 -- North Korean leader Kim Jong-un apologizes for the killing of the South Korean citizen by its military.

Dec. 14 -- South Korea''s parliament passes a controversial bill prohibiting the sending of anti-Pyongyang leaflets across the inter-Korean border amid criticism the law violates freedom of expression.

March 21 -- North Korea fires two cruise missiles off the west coast, marking its first missile tests in about a year.

July 27 -- South and North Korea announce the restoration of cross-border communication lines as part of efforts to improve inter-Korean relations. 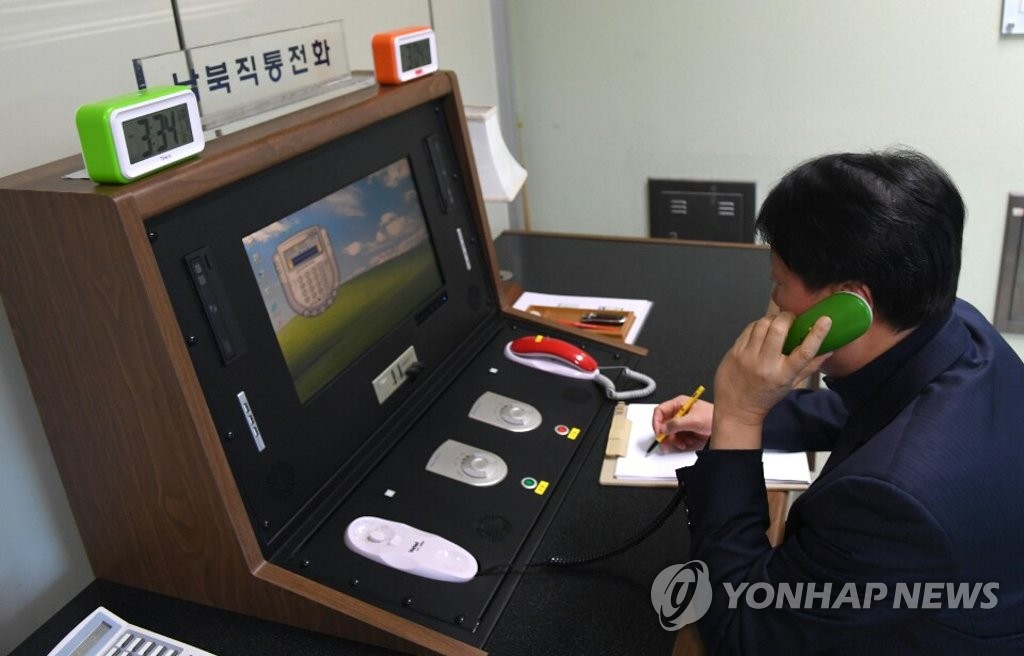